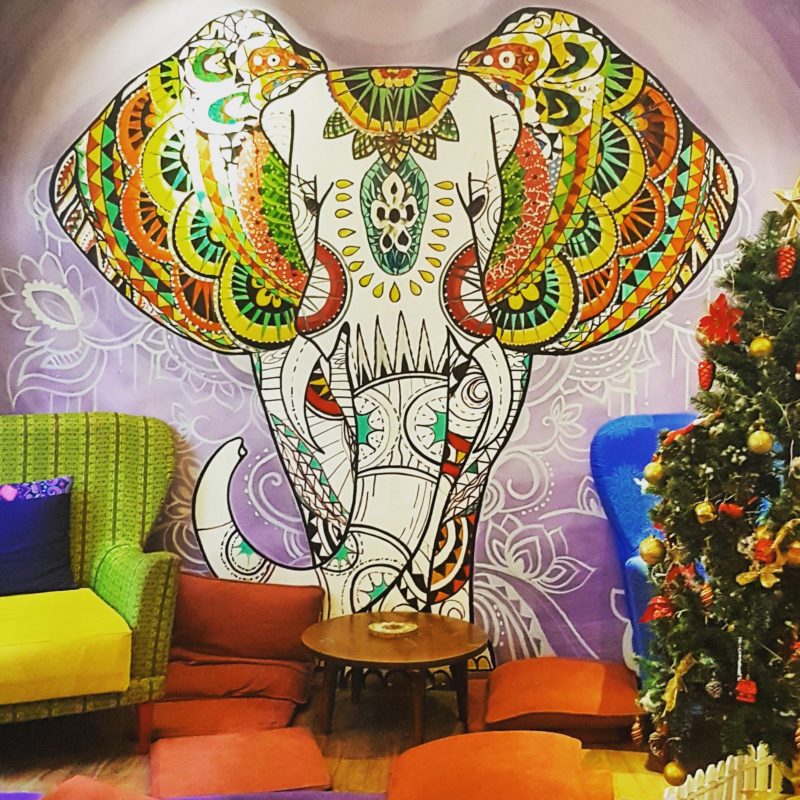 Once I got to Hoi An city, brought by Cuong, I took a walk through the city centre. That city lies on the Thu Bon river firth and offers cute streets with lanterns everywhere, boat trips, small cafes and shops for tourists that are here on every corner. At the end it became second most beautiful city I have visited in Vietnam. I was strolling through the streets, shooting pictures and in one shop finally saw my first chocolate, Ritter from Germany. Bought and eaten in a minute. Later in the evening I found a bus station and took one of the latest one to the near city Da Nang. The drive took 45 minutes and it was pleasant with locals including a Vietnamese old man who came to visit his country from Switzerland. It was nice to have a small talk.

In the late evening I checked in in the hostel where I met a Japanese hairdresser Sho who traveled south-east Asia, offering his service as a street performer and who I met few days later in 800 km far Hanoi. If I still did not have short hair, I would ask for a hair cut. Next day I did a sightseeing in Da Nang, made few pictures of Dragon Bridge that is beautifully enlightened during the nights and visited a Museum of Cham Sculpture. The museum houses the world’s largest sculpture collection of Cham, an Indic civilization that flourished along the coasts of what is now central and southern Vietnam for roughly a one thousand-year period between 500 and 1500 AD. I bought a durian for a snack and ate all with a plastic glove. Regarded by many people in Southeast Asia as the king of fruits, the durian is distinctive for its large size, strong odour, and formidable thorn-covered rind.

According to the weather forecast it should have rained for the next whole week so there was no more reason to stay in Da Nang while I could have enjoyed the time up north in Hanoi. I booked a night bus and in the afternoon I was already sitting on board. The bus itself had less seats than usual and all of them were set into laying position so one might sleep all night in a comfy way.

In the early morning I arrived to Hanoi, took a local bus and went into the Old Quarter to accomodate. All the district around Ho Hoan Kiem lake is very charming and Hanoi became quickly my favorite and the most beautiful city of Vietnam. I spent here nearly a week, exploring the city. Once being here do not forget to visit Tran Quoc Pagoda, the oldest one in Hanoi as well as Lotte Tower with a great rooftop bar, Ho Chi Minh Mausoleum, Ho Chi Minh Museum or St. Joseph’s Cathedral – oldest church in Hanoi. Old Quarter itself offers many cafes, shops and places to hang around with friends. If you are keen in martial art sports there are several muay thai clubs where you get nice lessons from local fighters. 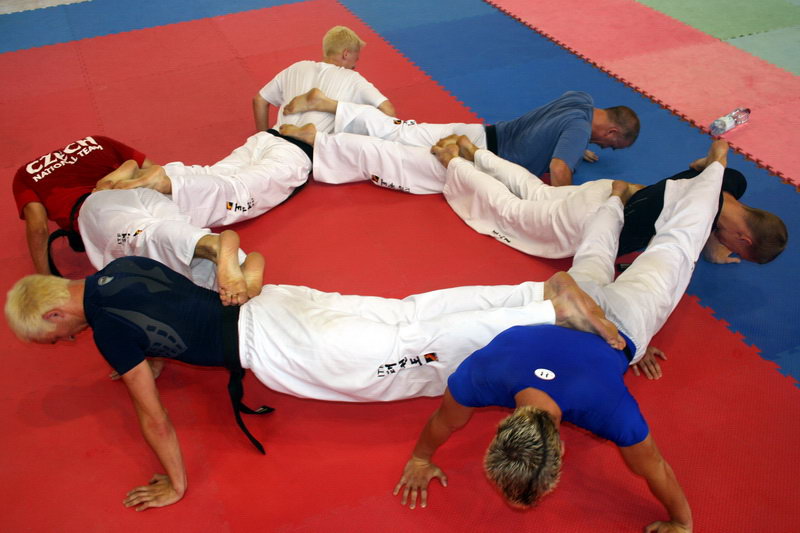 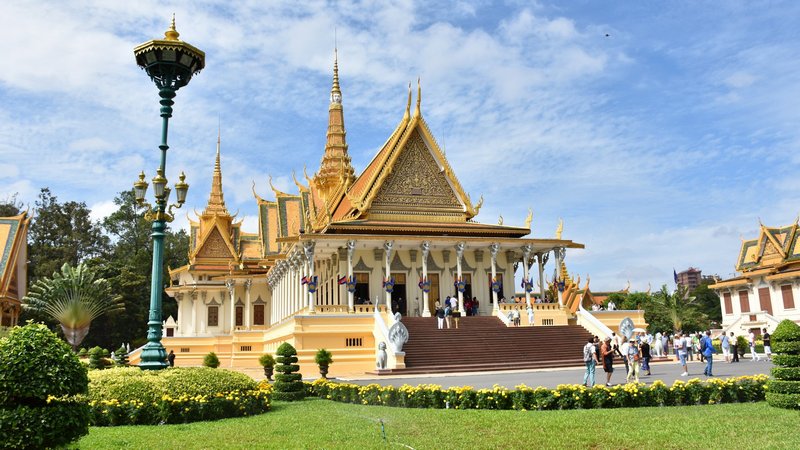 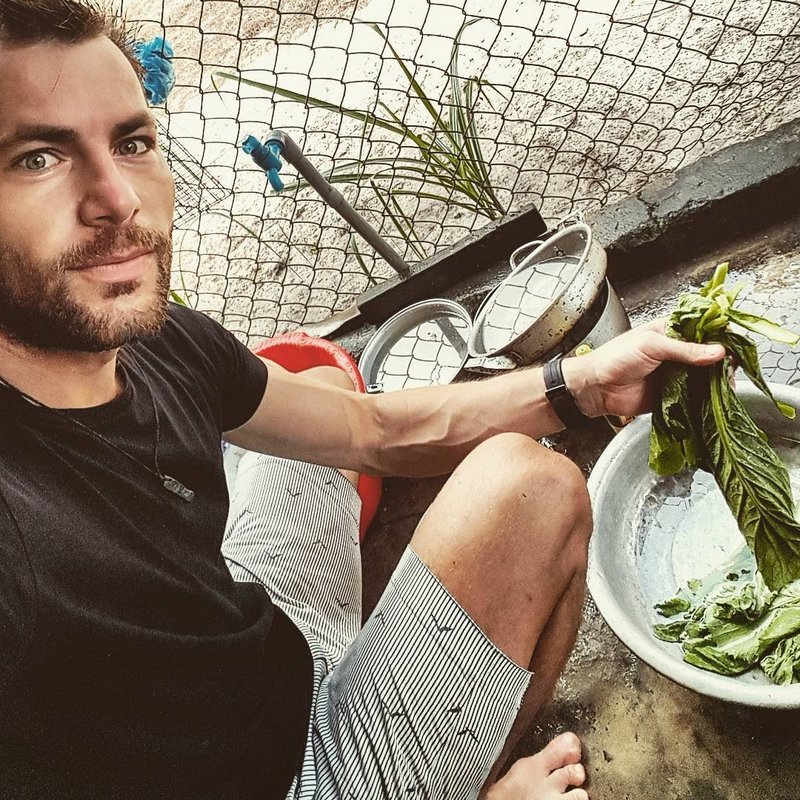 Getting ready for the east coast ride. Next day after breakfast and I drove to the mechanic to check the oil and […]