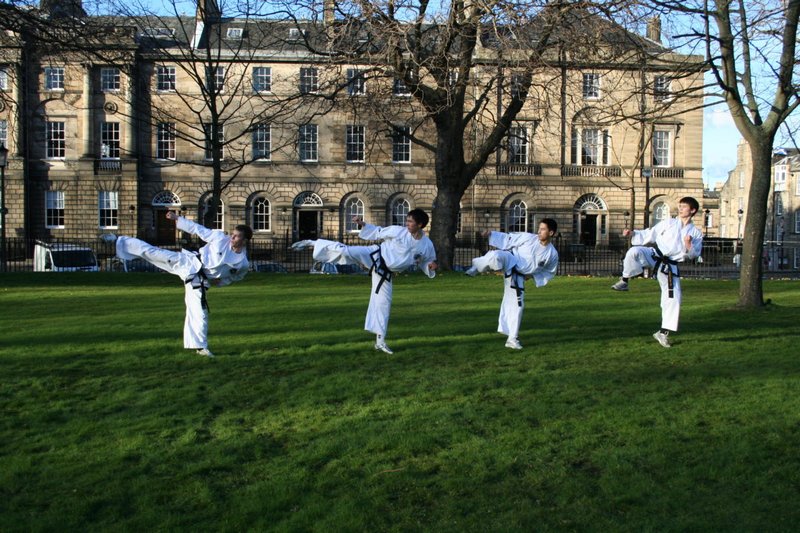 On February 19th, Michal Košátko participated on Prof. Chang Ung Cup in Edinburgh, Scotland where he represented Czech Republic as the only competitor. From February 20th to March 2nd he stayed with Greenlandic team and their headcoach Ms. Helme in Harstad, Norway for 10 days having 5 hours training a day with all the team.

On March 4th Michal took part on Nordic Cup in Helsinki, Finland where he competed together with Greenlandic team and became the Nordic Champion. This competition was inteded for Nordic countries only (Norway, Sweden, Finland, Denmark, Greenland) and Michal was invited to represent Greenland for this time. 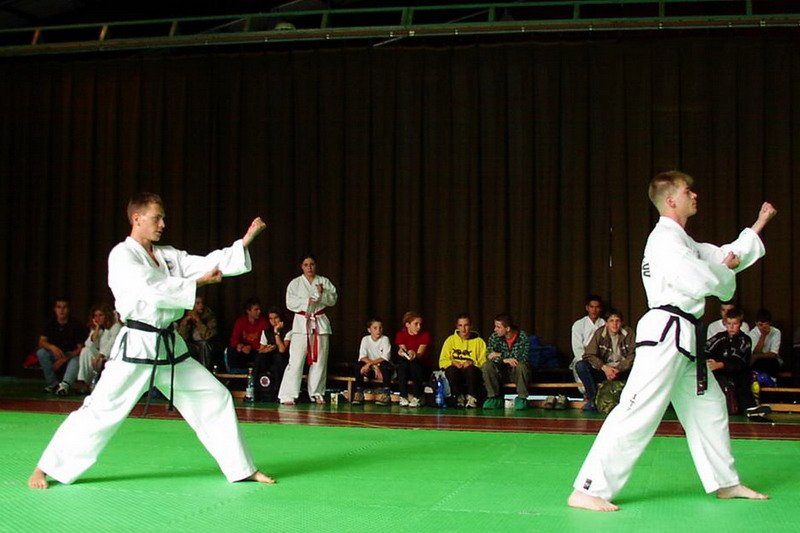 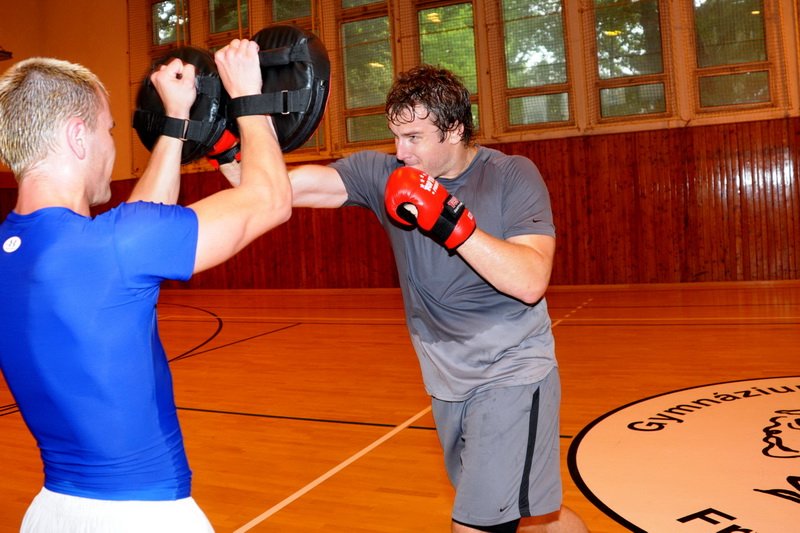 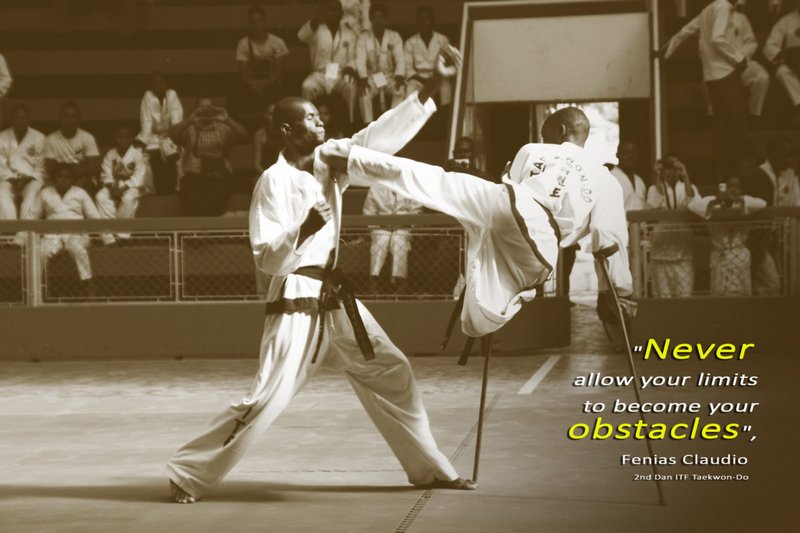 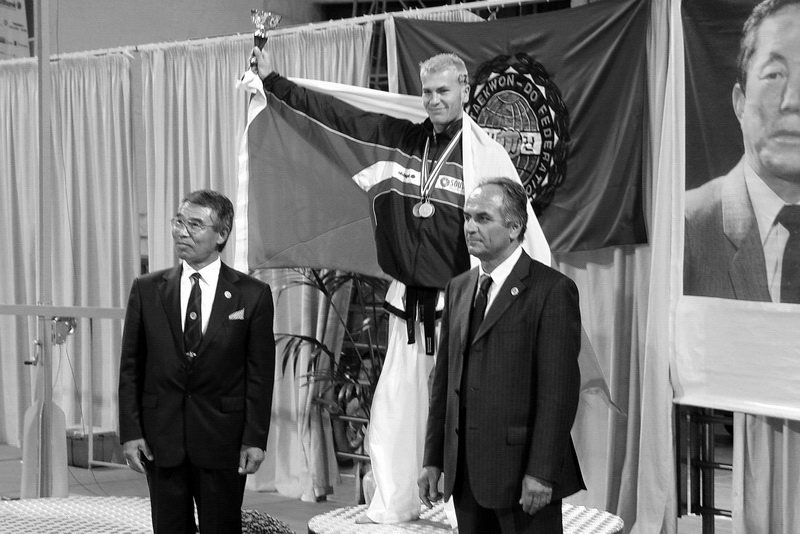