From April 26th to 30th, 2007 the 15th Senior World Championship took part. This year Slovenia was chosen as a holding country, and the event took place in Bled. Czech national squad was leaving on April 24th and at the same day all the Czech competitors passed the weighing test.

There was 67 countries participated on World Championship 2017. Between the most well-known states in Taekwon-do sphere we could name DPR Korea, Russia, Tajikistan, Greece, Bulgaria, Greenland, Norway, Canada, but among them we could find Grenada as well as Madagascar, Japan, South Africa, Vietnam, Venezuela, Uruguay, Singapore, Puerto Rico, Peru, Paraguay, Malaysia, Iran, Hong Kong, Haiti, Cook Islands, Chile, and many others.

The first disciplines and categories started on 26th in the morning. Michal Košátko competed in patterns of 2nd degrees and after beating Almas Sabitov from Kazakhstan, Richard Taylor from Wales and Erick Messon from Puerto Rico, he got to semifinal where Kim Kum Chol from DPR Korea was waiting for him. All the individual semifinals and finals in patterns and sparring disciplines were planned for the last day. This first day Czech national senior male team also made a giant leap when beating the DPR Korea team in patterns. It happened for the first time in the history that DPR Korea team didn’t won the gold medal in team patterns. Czech male team celebrated huge success and was congratulated by many countries. In the evening the lightest sparring categories started.

On 27th the Championship continued. Michal Košátko started in -85 kg category. In the first round he won over Rory de Vries from Netherland nevertheless in second round he lost with Wayne Brooks from Wales. They both had met already 2 years ago on 14th World Championship in Australia where Michal had won over Wayne.

On 28th they were planned team disciplines, more accurately sparring, power breaking, and self-defense. In sparring Czech male team won over Moldova in 1st round. In 2nd round they fought with more difficult opponent, Kazakhstan, but Czech team won again. In quarterfinal DPR Korea waited for Czech team. These fights were one of the most exciting ones, and our seniors won again when they beat Koreans 6:4 on points. It means that DPR Korea was beaten twice by our men. Nevertheless in semifinal Tajikistan beat Czech team and our team therefore got bronze medal. At the same day seniors also won bronze medal in power breaking when they broke 3 techniques from 5.

On 29th semifinals and finals in individual disciplines were planned. Michal Košátko was in semifinal with DPR Korea, and after well-balanced match he lost however many people were convinced that Michal should win.

The motorbike was ready but before going out of the city I still needed to manage 2 topics. I drove to the […] 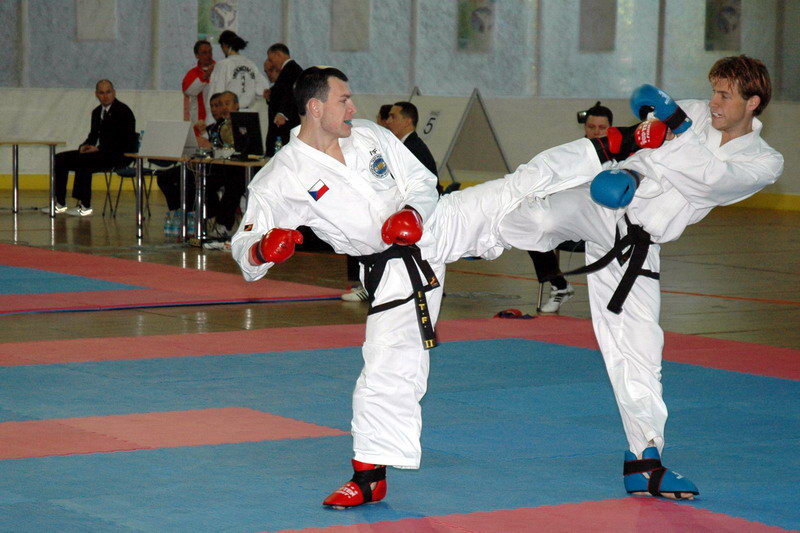 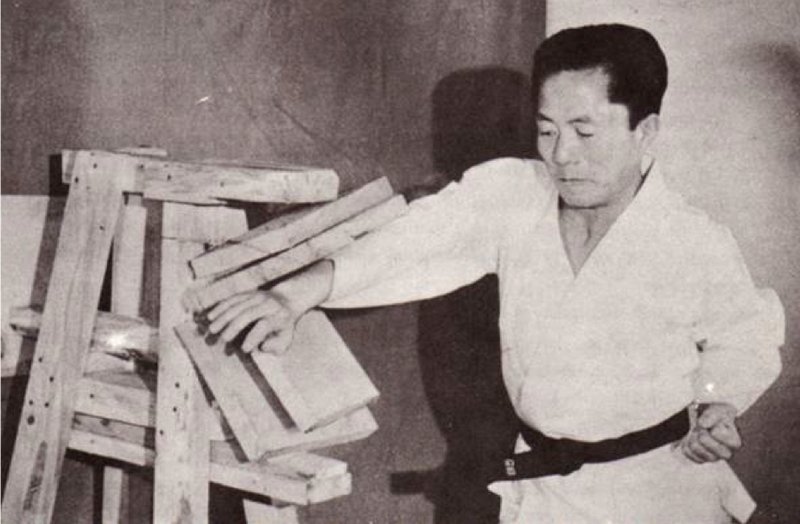 The founder of Taekwon-Do, General Choi Hong Hi was one of the founders patriot and democrat to revolt against the dictator. General […]